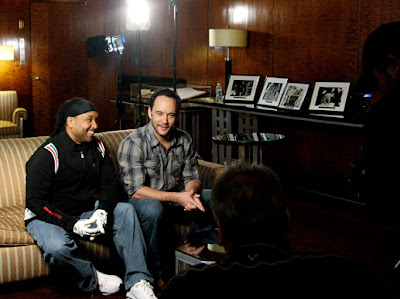 Go behind the scenes and backstage with DMB in a four-part documentary special that explores their entire 18-year career and the making of their new album: Big Whiskey and the GrooGrux King. Dave Matthews Band: The Road to Big Whiskey starts tonight at 8pm on Fuse TV. With unprecedented access to DMB, Fuse will allow you to see the band like never before!