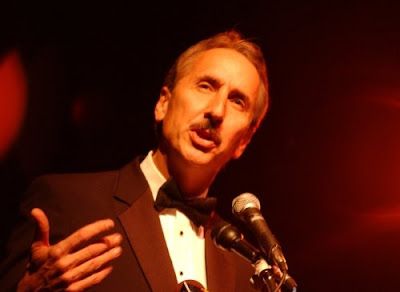 The Times isn’t the only place for exclusive polling information. I’ve obtained a copy of a comprehensive survey of 400 registered St. Petersburg voters. I’ll be sharing the results of this survey throughout the week.

One of the first kernels of knowledge I gleamed from the poll was the low opinion voters in Midtown and other neighborhoods south of Central Avenue hold of Rick Baker’s political judgment. Despite eight years of focusing his attention on improving the Southside, Rick Baker’s opinion doesn’t hold much sway.

According to the poll, when asked “If a candidate is endorsed by Mayor Rick Baker, will you be more or less likely to vote for that candidate?” only 26% of voters said they would be more likely, while 22% would be less likely.

So after eight years of capital investment into and political focus on Midtown, voters seem to be saying “Don’t let the door hit you on the way out, Rick!”