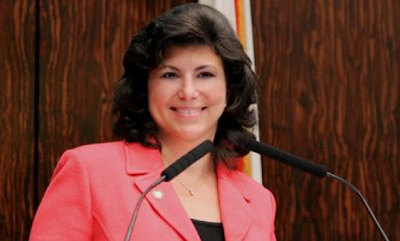 State Senator and gubernatorial candidate Paula Dockery will speak to the Pinellas County Republican Executive Committee on Monday, February 8. (It’s already been a month since Marco Rubio won the straw ballot of the PCREC?!)

Also, Chairman JJ Beyrouti, who looked rather snazzy at Judge Thomas Minkoff’s investiture, confirms to me that Congressman Pete Sessions will be the featured speaker at this month’s Lincoln Day Dinner. Congressman Bill Young will deliver the keynote address, during which, it is widely speculated, he will announce his re-election intentions.