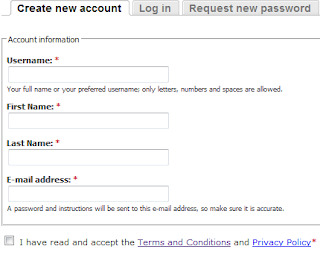 Since their inception, the St. Petersburg Times‘ Buzz and the Bay Buzz have been the Wild Wild West of Florida’s political media blogs. A post rarely goes by without a barrage of obscene comments from anonymous bloggers. Homophobia, racism, sexism, hell, even nihilism, runs rampant on the two blogs.

I, like any other frequent posters, have been called every name in the book by bloggers on the Buzz and Bay Buzz. Occasionally, the comments become so heinous, so libelous, that I have to email the Times‘ Online Editor Karen McAllister with a request to have certain comments removed.

I’ve never understood why McAllister and her colleagues at TampaBay.com allowed the commenting system to disintegrate into such a horror show. If one were so inclined, and I am close to finding the inclination, a libel suit could be brought against the Times for a number of libelous posts found on the site.

Libel suits are difficult to prove. Nevertheless, just from a journalistic standpoint, allowing such disgusting discourse onto the online version of its newspaper, the Times would be better off with a more respectful commenting system.

Well, it looks like a new sheriff is about to arrive in the Wild West. A commenting system requiring users to register and abide by a terms of agreement forbidding “defamatory” statements is coming soon to The Buzz and The Bay Buzz.

The new system went into effect on the Times’ blog covering the Tampa Bay Lightning. McAllister said she did not know what the timeframe is for merging the rest of the Times‘ blogs into the new format.

Right now, Bob Buckhorn is simply too busy to take stock. But in the next few weeks,