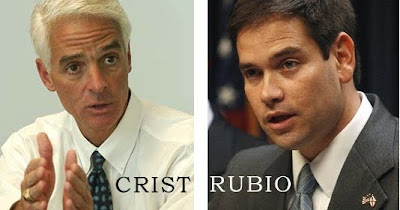 Those figures reflect a five point increase in support for Rubio compared to a month ago. Support for Crist has changed little over the past month.

In December, the two GOP hopefuls were tied at 43% apiece. The new findings mark Rubio’s best showing to date and Crist’s worst. The good news for Crist is that Florida Republicans don’t pick their nominee until an August 24 primary. For the rest of this poll, please click here.