Menu
Some guys follow Fantasy Football, for others, there is Fantasy Debutantes. This year’s crop of Girls Yet to Go Wild: 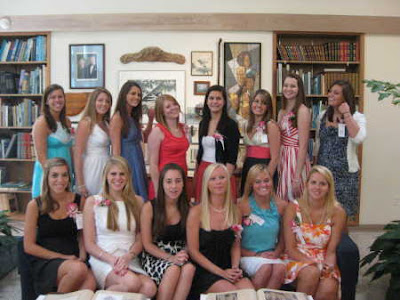 The 16 young women who will be presented in December:

Donna Alexandra Cannova, daughter of Mr. and Mrs. Michael Frank Cannova, a business administration major at the University of Florida.

The National Football League has made things interesting for bookmakers and fantasy football players. Earlier this

State Sen. Joe Negron has filed a new version of his bill to legalize and regulate fantasy

The National Football League has made things interesting for bookmakers

State Sen. Joe Negron has filed a new version of his