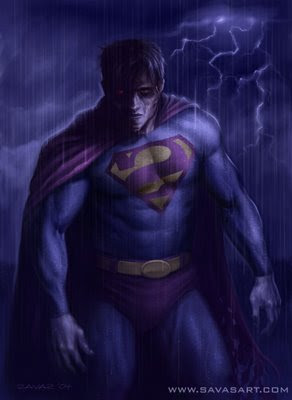 My favorite rabble-rouser Gypsy Gallardo helped organize a forum of the St. Petersburg City Council candidates, during which a straw poll was held to, supposedly, gauge the favorites of the African-American community.

District 2 – Steve Corsetti 83 percent; Jim Kennedy 11 percent. Listen, I think Corsetti is going to win, but for a sitting member of the City Council to only receive 11 percent is preposterous.

District 4 – Leslie Curran (Incumbent) 52 percent; Pamella Settlegoode 44 percent. According to this result, the black community has all but abandoned the City Council member most closely aligned with Go Davis to side with an uber-liberal with no history in their community.

District 5 – Steve Kornell 57 percent; Angela Rouson 39 percent. This is where the results get really Bizarro. Kornell beat Rouson among the brothas and sistas? Wilco tango foxtrot? Angela may not win the race, but she will win Midtown by 4 to 1.

District 6 – Karl Nurse 33 percent; Vel Thompson 67 percent. This will be the only thing Vel Thompson wins this campaign.

Only in this Bizarro world, where day is night and Gypsy is Queen, can these results be taken seriously.